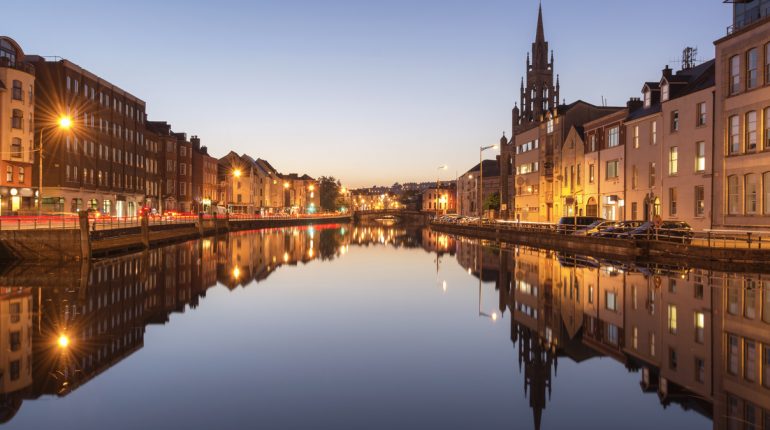 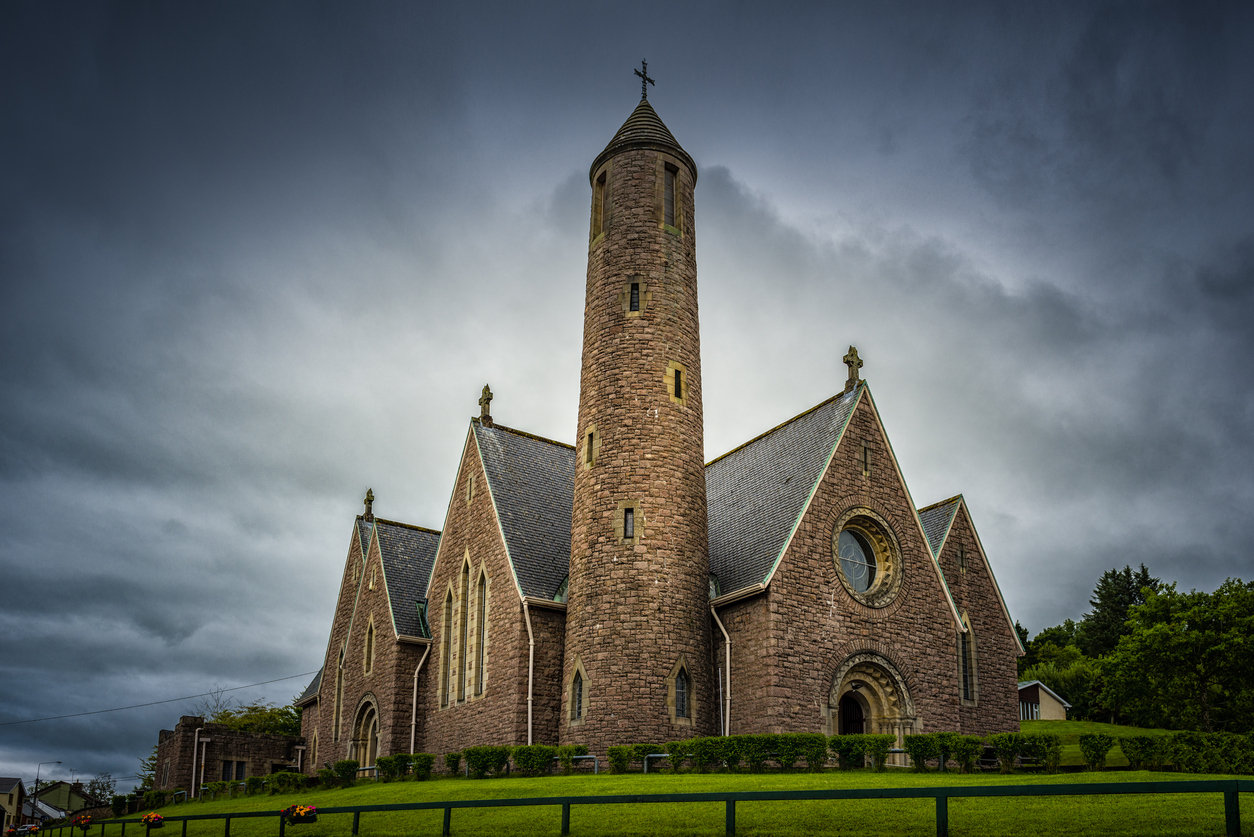 Ecumenism is a principle that promotes members of other churches communing with each other. The Church of Ireland calls its members to celebrate, unite, and commune with other Christians, both in Ireland and in other parts of the world. Like other Protestants and Anglican churches, the Church of Ireland is an active member in many Ecumenical bodies like the World Council of Churches, Conference of European Churches, and the Irish Council of Churches among others.

Like most Protestant churches, worship is fundamental in the life of the church of Ireland. The forms of worship used in the church are evident through the way sermons are preached and how sacraments are received. In its way of worship, the church is guided by the Book of Common Prayer, which was introduced to the church in 1549.

Dignity in the Church Life Charter

Besides the Holy Communion and prayer, singing or praise also forms an important part in the church’s worship. The church offer 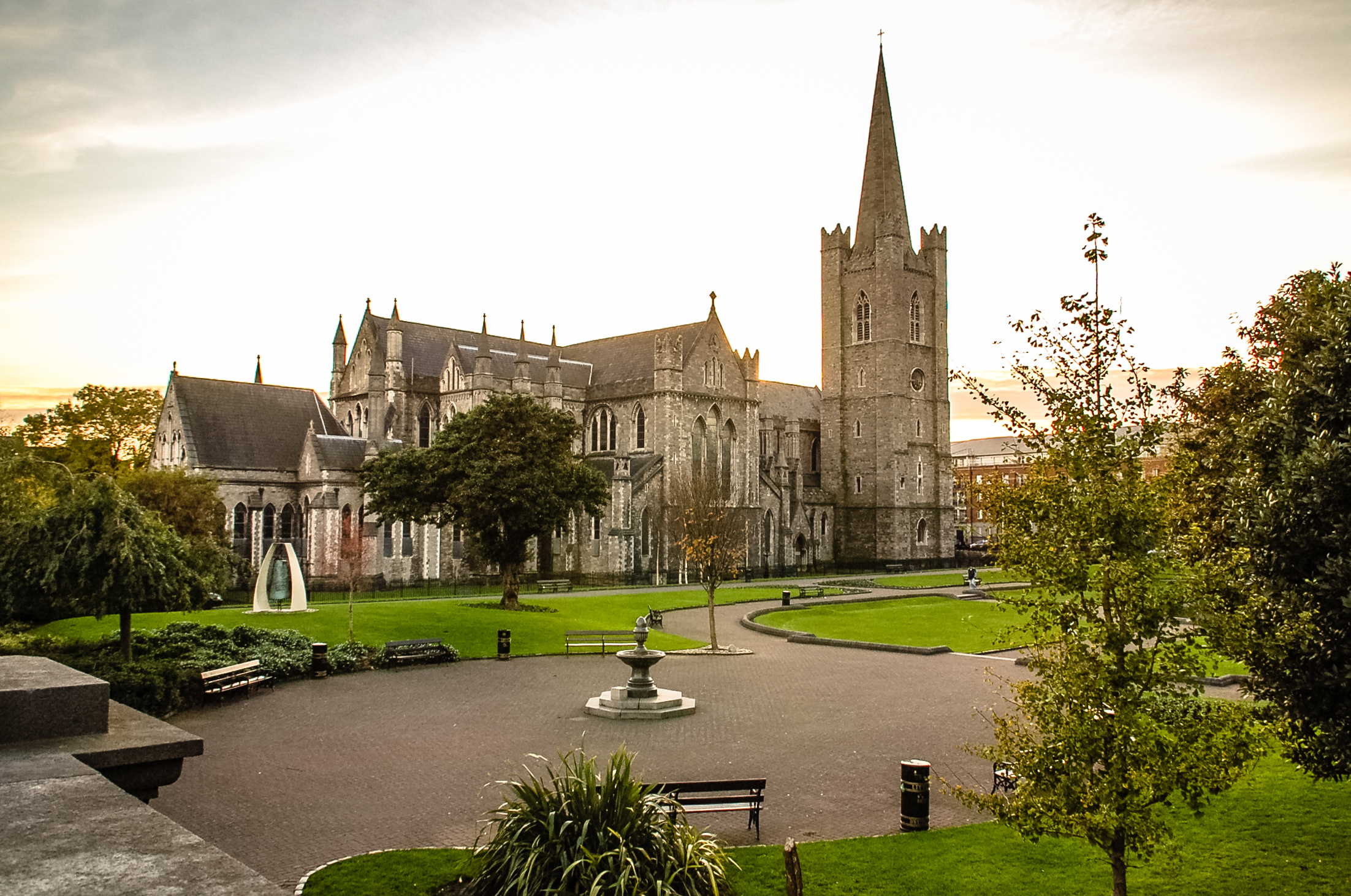 s vital music resources like the Thanks & Praise Hymnal Supplement and the Psalms project to support the music ministry and the clergy in worship.

In attempts to have everything in order, in 2015, the General Synod in its seating adopted the Dignity in Church Charter. This policy serves to articulate the church’s commitment to cultivating harmonious relationships among its members. Some of the issues outlined in this policy include:

Every full member of the Church of Ireland is expected to demonstrate their faith in Christ in their daily lives. Parishes, on the other hand, play a key role in serving their communities, developing relationships with Christians from other denominations, and non-Christians. 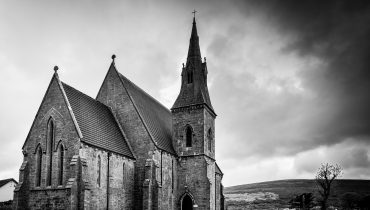 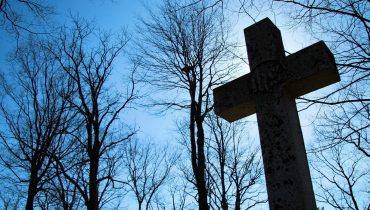