Home
|
Uncategorised
|
What Led to the Mass Exodus of Protestants from Ireland? 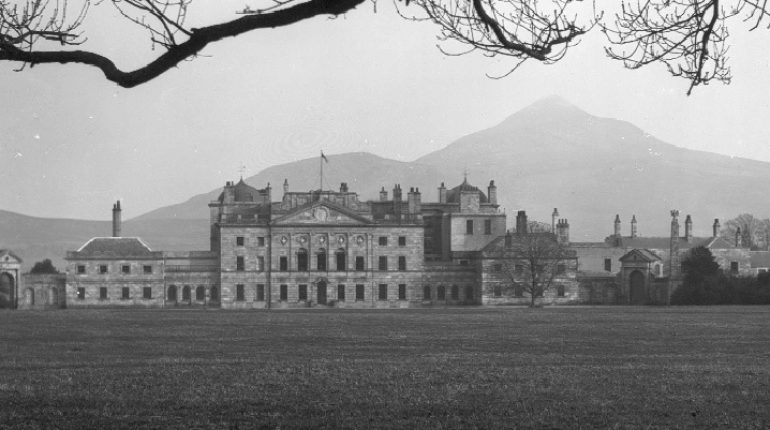 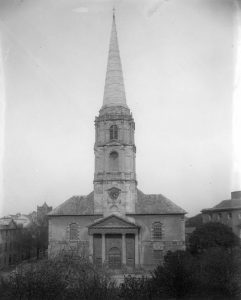 According to a 2011 census, Protestants make up only 4.27% of the population in the Republic of Ireland. In contrast, the percentage of Protestants in Ireland back in 1922, when the country gained independence, stood at 10% of the entire population. This is ironic, given that the country has long been associated with the birth of Western Christian Churches, which strongly oppose the doctrines of the Roman Catholic Church.

In fact, some of the most famed politicians and rebels in the country’s history, including Countess Markievicz and Wolfe Tone, are said to be Protestants. So what led to the sudden fall in this Christian community? In reference to Robin Bury’s book, “Buried Lives,” 40000 Protestants fled Ireland between 1920 and 1923, at a time when the country was fighting for its independence.

The Civil War and War of Independence led to the mass exodus of this Christian community from the south of Ireland. In what Bury calls “involuntary emigration,” Protestants left due to fear, and increased war and discrimination based on religion.

Most non-Catholics felt intimidated and were fearful of what would happen once the Irish Free State graduated into a sovereign state. In addition to the uncertainty that came with the gaining of independence, Protestants were susceptible to actual violence. 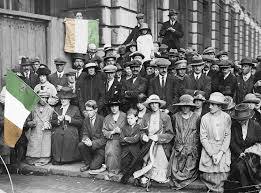 One of the most worrying causes of the departure of Protestants is that they were being randomly murdered. Reportedly, a staggering 200 Protestants were killed within the four years. In west Cork, “they murdered 13” by shooting them. They even shot a teenager aged 15 or 16.

Most of the murders were reported in rural areas where the population was scarce, and people had no weapons to defend themselves. There were no doctors to treat victims of violence, unlike today where people can use apps like livi to book appointments with doctors, and get medical advice, treatment, and prescriptions on the go. Additionally, there was no police force to protect civilians. Those who conducted the killings called the process “polite ethnic cleansing.” 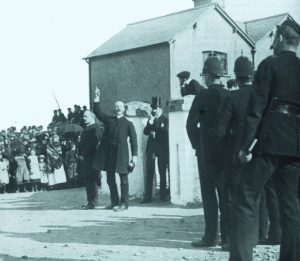 The Ne Temere decree, a Catholic doctrine on mixed marriage was one of the dominant factors that drove native Irish Protestants out of Ireland. Many saw this doctrine as a discriminative method to ensure that Catholics and non-Catholics intermarried so that any resulting children would be brought up as Catholics.

What Happened After Independence?

After independence, there was peace and the rates of violence reduced. But still, Protestants didn’t feel safe. The community feared for a backlash from other Christian communities. The Protestant community was fully aware of the differences they had with other Christians. There was no aggressiveness or violence after the formation of the Free State, but they still felt that were in Ireland because “of indulgence, as opposed to a matter of right.” Fortunately, things are fast changing, and people are becoming less preoccupied with religion.