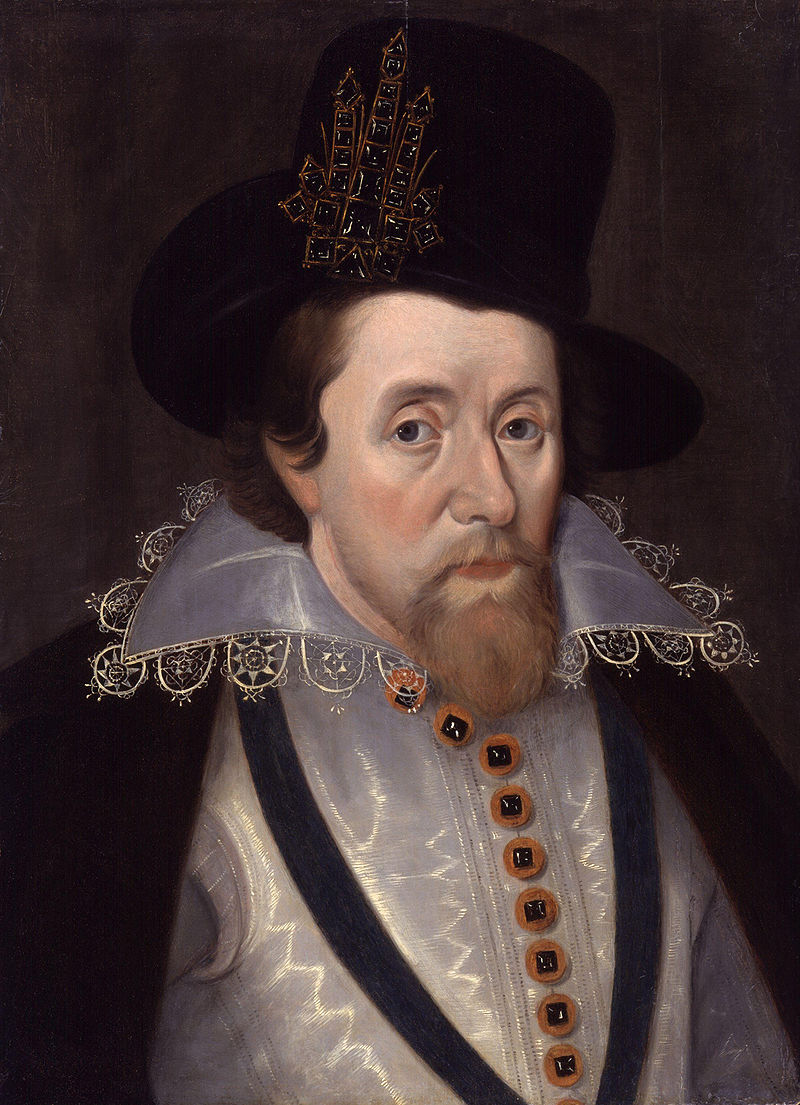 Irish Presbyterianism can be traced dates back to 1610 at the time of the plantation of Ulster when a large number of Scottish Presbyterians settled in Northern Ireland. This saw the creation of the first presbytery by some chaplains belonging to a Scottish Covenanter Army in 1642. This army had arrived to protect Protestant settlers in Ulster and to combat the Irish rebellion against England. 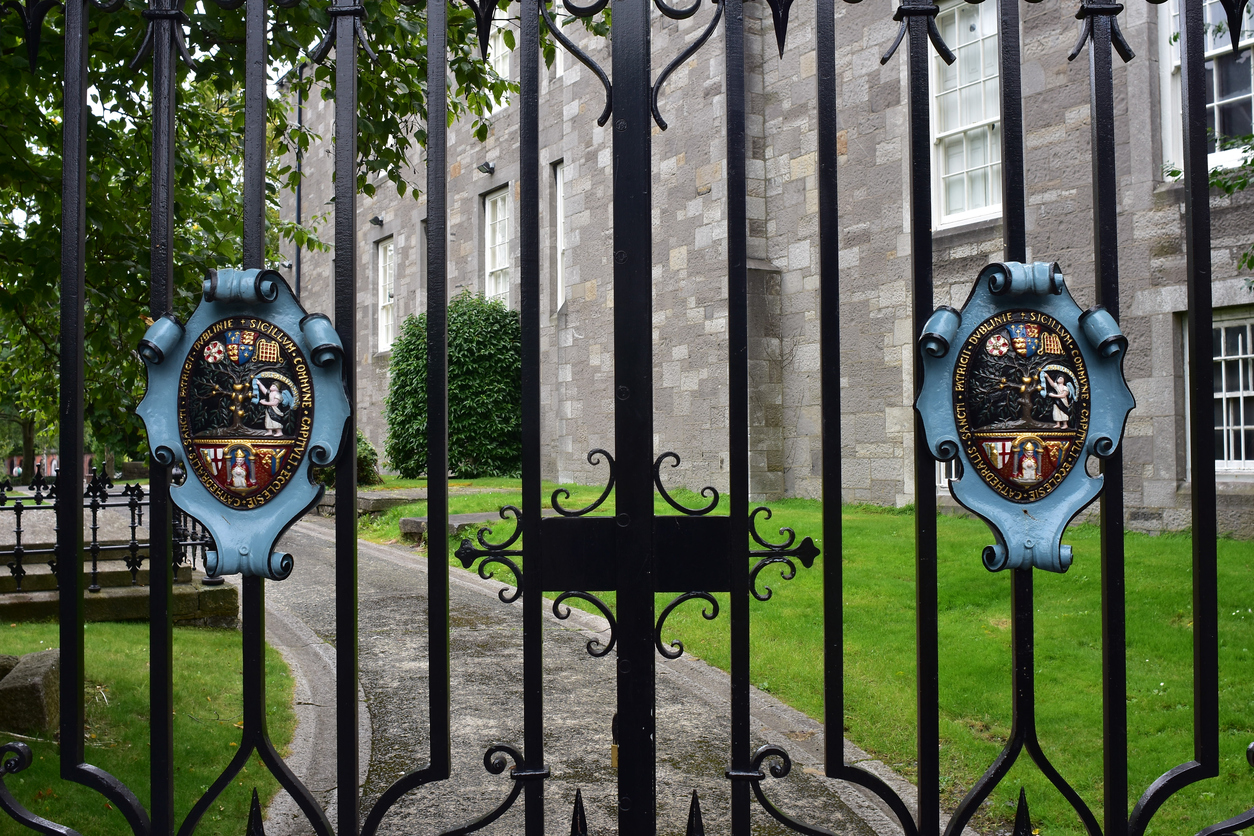 yterians and Catholics, forced the government to award partial freedom to the Presbyterians.

Presbyterians had formed strong roots in by the end of the 17th century. Strong doctrinal controversies characterized both the 18th and 19th centuries. This saw a group of their congregants become Unitarian and the remaining Presbyterians became very conservative in their doctrine.

In the mid-20th century, the Presbyterian Church of Ireland found it fit to change some of its strict doctrines. Reformers such as Calvin and Knox inspired these changes. Their main objective was to restructure the church.

The Presbyterian Church f Ireland is made up of 19 presbyteries and over 500 congregations. The church is spread across the North and South, though most Presbyterians are found in the Northern and Eastern parts of the country. 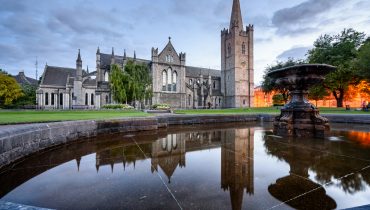 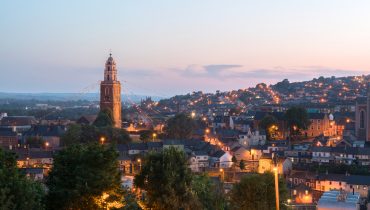